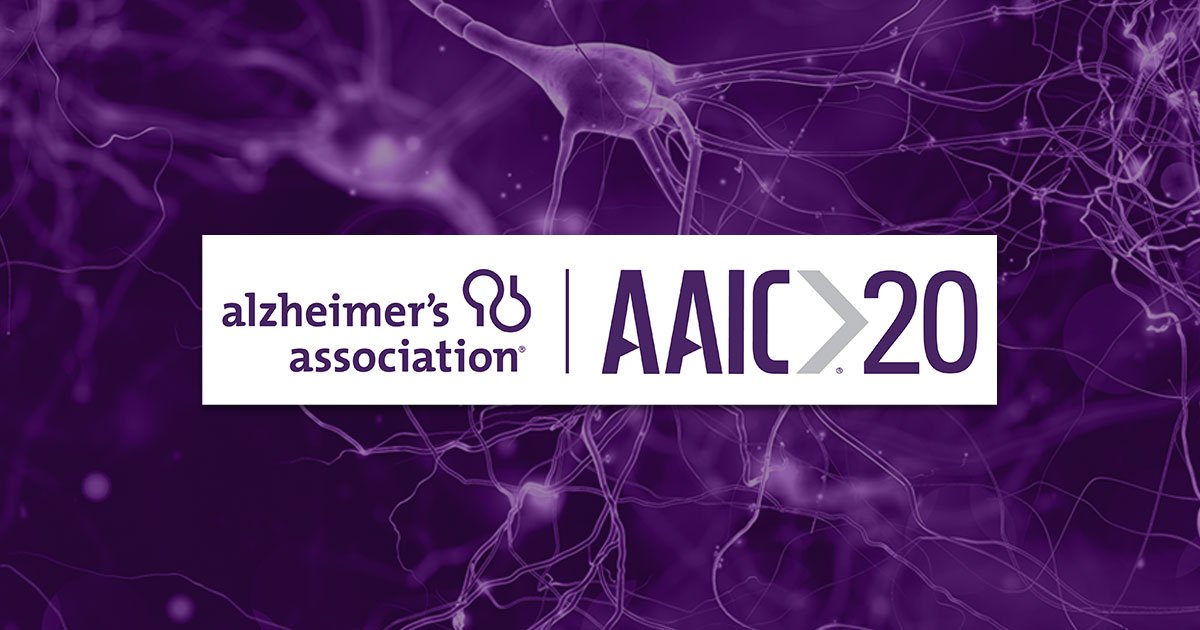 Wagner Brum, a Medical Student and PhD Student at the Graduate Program in Biochemistry, was selected among students from all-over the globe to participate in the ISTAART Student Volunter Program.

In his early days, Wagner Brum got interested in doing science. He is currently a Medical Student at UFRGS and PhD student at the University’s Neuroimaging Laboratory, under the mentorship of professors Eduardo Zimmer, Pharmacology Department, and Diogo Souza, Biochemistry Department, both at the Institute of Basic Health Sciences. As a teenager, due to his visits to MOSTRATEC – Latin America’s biggest pre-college science fair -, he decided to pursue a career in Science and has been standing out ever since. Recently, he was one of the 20 students selected to participate as a volunteer in this year’s Alzheimer’s Association International Conference (AAIC), the world’s largest and most influential conference on Alzheimer’s dementia and research. It will be held virtually during 27-31 of July.

Fundação Escola Técnica Liberato Salzano Vieira da Cunha, MOSTRATEC’s organizer, was where he attended High School and started to conduct research projects. “As a student of the Chemistry Professional course – integrated to the High School program -, I developed, with two friends of mine, original Biotechnology projects, which we presented in science fairs such as FEBRACE (USP/São Paulo) and Genius (SUNY/New York)”, he remembers. His next step was being admitted to Medical School, in 2018. In his first year, he started to participate as an Undergraduate Trainee at the Neuroimaging Laboratory, when he applied Computational Neuroscience analyses to the study of metabolic brain networks in preclinical Alzheimer’s disease. His work was selected for an oral presentation at last year’s AAIC. He highlights the importance of this experience: “There were around 600 oral presentations and only two were done by Undergraduate students. Those months were pure hard work and expectation for my first presentation. Developing and presenting this project was pivotal to my subsequent admission to the MD-PhD program.” He emphasizes that Fundação Liberato and UFRGS, two public institutions with excellence in education, were the big difference in his trajectory.

The MD-PhD program aims to promote the development of physician-scientists, during which the student does his PhD studies during Medical School. As an MD-PhD student, Wagner works at the Neuroimaging Laboratory, with professor Eduardo Zimmer as his advisor.

Immersed in the world of research, Wagner applied and was selected to participate in the ISTAART Volunteer Program, for Undergraduate, MSc and PhD students interested in participating as volunteers at AAIC. This year, due to the COVID-19 pandemic, the event will be held virtually. He explains his tasks as a volunteer: “the organizing committee is counting on us to spread the word about the event and – mainly – to aid in promoting participant’s engagement in this new virtual format. We’ll moderate discussions, effectively participate in Scientific and Poster Sessions, working as the Association’s allies to ensure the virtual format is a huge success”.

This year’s edition is complimentary and open to everyone interested in the field. Normally, registering for AAIC costs around USD1000. He stresses it’s a great opportunity to interact with researchers from all over the globe.

The group led by professor Zimmer lab will present 12 posters at AAIC20, revealing UFRGS’s contribution in advancing Alzheimer’s disease research, as well as the group’s insertion in the field of Alzheimer’s research. In 2018, when the Neuroimaging Lab was founded, the group presented three posters. In 2019, the group made itself present with five posters and one oral presentation, with 12 posters in this year’s edition. According to Wagner, the group’s international recognition is the main responsible for his selection for the Volunteer Program: “Taking part in this program is a direct consequence of our lab’s prolific context and of it’s insertion in the international research scene. None of this would be possible without professor Zimmer’s merit and hard work. He always encourages and supports us to make the most of these opportunities.” Besides acting as a volunteer, Wagner will present a poster on the development of statistical models capable of predicting clinical conversion to dementia.