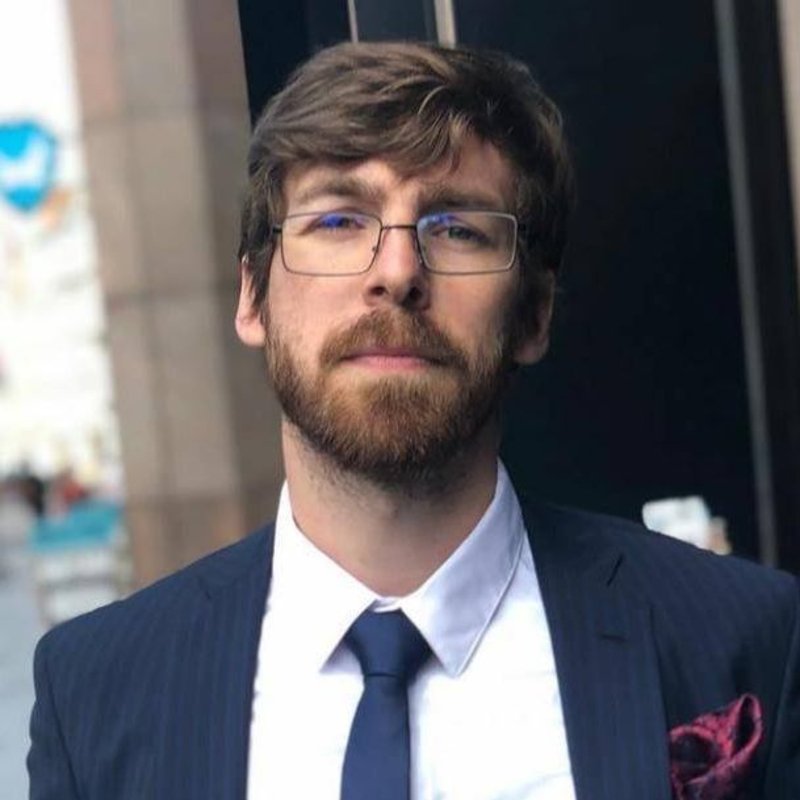 I have an Industrial Chemistry Degree with emphasis on analytical methods at the Universidade Regional Integrada – Santo Ângelo, RS, Brazil. There, as an undergrad student I have been the first student selected to compose the Industrial Chemistry research group, under the supervision of Professor Marcelo Paulo Stracke. Our emphasis was the analysis of Biogas using gas chromatography. There, I started my first contact with analytical methodologies. Also, during my graduation I worked in a cosmetic industry in the quality control and research area. In this industry I developed a quantitative analysis of heavy metals in shampoo. With this expertise acquired as industrial chemistry undergrad, I later applied for the master’s degree program in pharmaceutical sciences at the Federal University of Rio Grande do Sul (UFRGS), Brazil. Under the supervision of Professor Aline Rigon Zimmer and Professor Eduardo Rigon Zimmer, I was able to combine my knowledge in analytical chemistry and brain disorders, specifically Alzheimer’s disease. As a master’s student I developed a Size-exclusion High Perfomance Liquid Chromatograpy method, for analyzing the interaction of phenolic compounds and the amyloid-beta oligomers, species suggested to be the main causative of toxicity in Alzheimer’s Disease. Currently, I am a PhD candidate at the Graduate Program in Biological Sciences: Biochemistry at UFRGS and I am involved in two research projects: 1) the development of an experimental platform for screening potential therapeutic agents in AD. 2) Development of a novel 18F-labelled PET tracer targeting GLT-1 in astrocytes: a potential strategy for early detecting Alzheimer’s disease.

I am mad for my football team (Grêmio FBPA), Science, British Rock n Roll (mainly Oasis), beer and burgers. I came from São Borja, a small town in the very countryside of Rio Grande do Sul, Brazil. Now I live in Porto Alegre, the capital city of our state, here I have some old friends and found some new too. With them, I spent most of my time, doing science, travelling around South America to support Grêmio, playing football, attending rock concerts. With this I remember one more thing, I also like to travel, but most of the times with a purpose, science, football or rock concerts. When I am alone, I like smoking Cuban cigars, reading books, particularly those related to World War 2. I prefer bicycles, rather than cars.