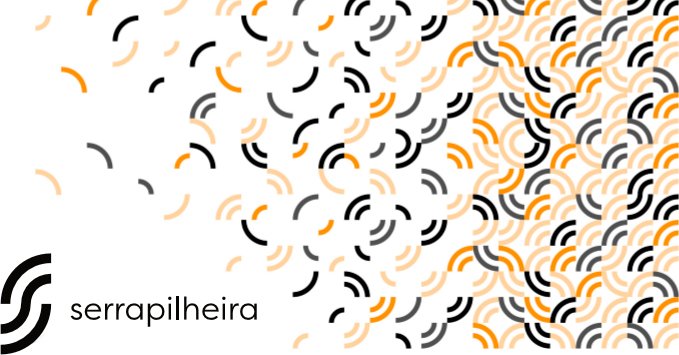 Dr. Eduardo Zimmer is one of the young researchers selected in the Instituto Serrapilheira Public Call

Dr. Eduardo Zimmer, from the Department of Pharmacology at the Institute of Basic Sciences (ICBS / UFRGS) is one of the 23 recipients of the III Instituto Serrapilheira. Each project will receive R$ 100 thousand. Eduardo Zimmer’s research, “The origins of vulnerability and resistance toneurodegeneration in mammals”, seeks to understand why the human brain is particularly vulnerable to neurodegeneration. “We believe that the answer lies in the characteristics of a specific brain cell, the astrocyte. Thus, this project aims to evaluate characteristics of astrocytes in mammals. Our hypothesis is that human astrocytes have unique characteristics that can contribute to a better understanding of neurodegeneration and help in thedesign of new research questions”, explains the researcher.

Zimmer, who is also a professor at the graduate programs in Biological Sciences: Biochemistry and Biological Sciences: Pharmacology and Therapeutics, works in the areas of neurochemistry, behavior and neuroimaging, with an emphasis on Alzheimer’s disease. In 2016, the researcher won the Capes de Thesis Award for the work “The Involvement of Protein Phosphatase 2ª and the Glutamatergic System inNeurodegenerative Processes Related to Alzheimer’s Disease: Mechanisms and Image Biomarkers”, mentored by Dr. Luiz Valmor Cruz Portela.

The III Instituto Serrapilheira public call provides total support of R$ 2.3 million for young scientists in areas of natural sciences, computer science and mathematics. After one year selected scientists will be revaluated and up to 3 of them will receive the support of R$ 1 million (R$ 700 thousand – plus a R$ 300 thousand bonus for training of people from underrepresented groups in science) for 3 years.

As part of the Institute’s network, those selected will also have access to training, collaborative events and initiatiatives. The Serrapilheira Institute, created in 2017, is a private, non-profit institution that promotes science in Brazil. Since its creation, the institute has supported 98 researchers and 34 scientific dissemination projects.